The Hospice House Foundation of WNC, was established in 2005 as an all volunteer not for profit organization. Our mission is to obtain funds for the construction and endowment of an inpatient facility for our community and to support hospice.

Meet our Board of Directors 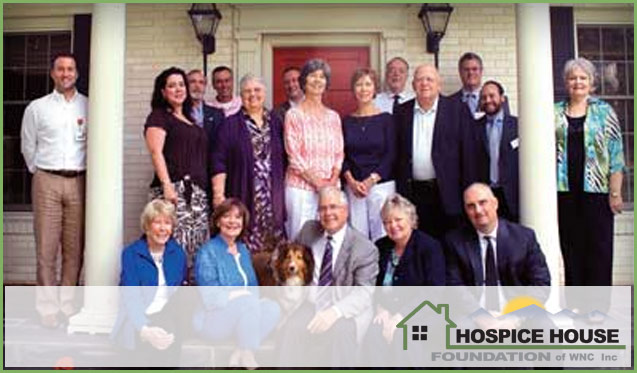